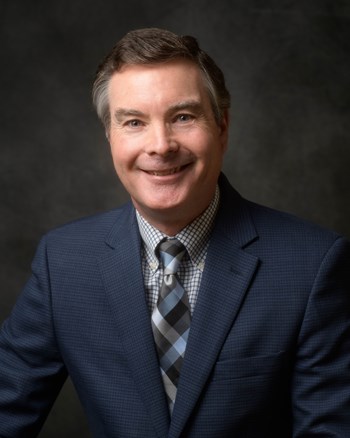 Kelly began his real estate career in Reno in 1990 as a market research analyst. He holds real estate licenses in both Nevada and California. Between 1998 and 2005, Kelly was a Senior Vice President of Retail Properties with Colliers International. In 2005, Kelly became one of the founding partners of Alliance Commercial, which later became NAI Alliance. Kelly has achieved increasing levels of success during his career, most recently focusing on landlord representation and site selection for anchor retail tenants. His years of experience in these areas leave him well equipped to assist NAI Alliance clients in meeting their real estate goals.

Kelly graduated from the University of Nevada, Reno with a degree in Finance, and while still attending UNR, began his real estate career in Reno in 1990 as a commercial real estate market research analyst. He decided to specialize in the retail sector, and shortly after graduation, began to represent tenants and landlords for line shops.

Kelly has been an ICSC member since 1993. Kelly is the Chairman of the Retail Council Board at NAI Global. He is also Chairman of the University Libraries Board, University of Nevada, Reno. Awards & Recognition: Summit Awards - 2012 Retail Broker of the Year Outstanding Alumni Award 2011 from the University Libraries, University of Nevada, Reno NAI Global Retail Council Leadership Award recipient for 2011 and 2012 Northern Nevada CCIM Retail Crystal Ball recipient for 13 out of the last 16 years

We’ve updated our policies. By continuing to use this website, you agree to the use of cookies and similar tracking technologies described in our Cookie Notice.